Zoë Badwi began her music career as one third of girl band Sirens before embarking on a solo career that has so far spawned several club chart-topping anthems. Born in Melbourne, Badwi started out modeling, appearing in famous commercials. She joined girl group trio Sirens, who scored two hits, “Like Fire, Like Rain” and a cover version of the Pointer Sisters’ “I’m So Excited” before disbanding in 2001. Badwi continued to write and perform,, and was later spotted fronting band, Black Dogs. Performing at a Melbourne club, electronic duo TV Rock’s Grant Smillie, was so impressed by her vocals that he invited her to work with him. After signing to Neon Records, her debut solo single, “Release Me,” was nominated for Best Dance Release at the 2009 ARIA Award and APRA awards. It was followed by Top Ten single “Freefallin’.” In 2010, she secured a U.S. deal with Atlantic Records and began work on her debut album and tours the world performing. Zoë hasn’t looked back since. 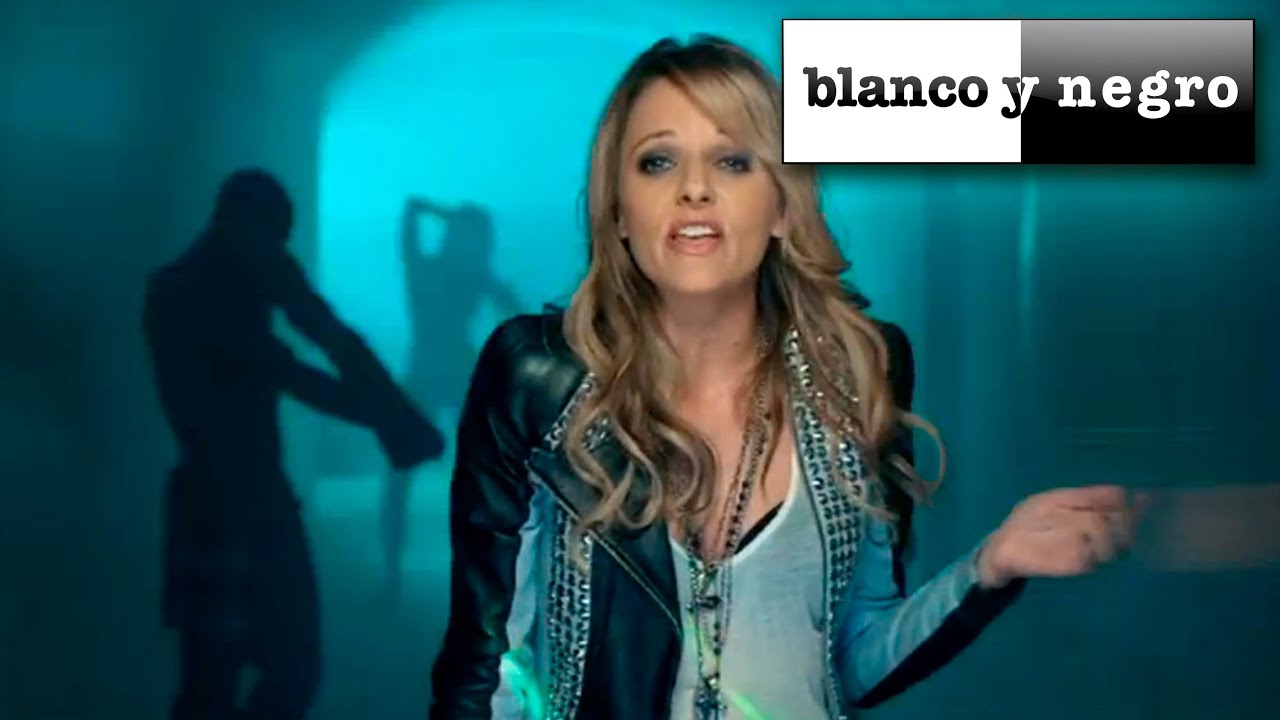