After spending half his life in discos around Australia and across the world, Todd now takes up the role of Head of Content for Qsic which is Australia’s first commercial licensed music streaming service. Overseeing all the music on the platform, Todd ensures that the businesses serviced by Qsic are delivered the very best content available spanning all decades and genres. As a recording artist signed to Neon Records (Warner Music), Todd experienced ARIA Club Chart success with a string of Top 20 singles and national radio play. As a DJ, Todd enjoyed residencies at some of Melbourne’s most prestigious clubs in the golden era of House Music in Australia and also appearing on tour with the national EDM festival Stereosonic. From a long-haired and pimple-faced teenager growing up in the grunge-rock era of the 90’s to the peroxide glowstick 00’s Rave scene, Todd Watson has studied the evolution of the music scene both home and abroad. 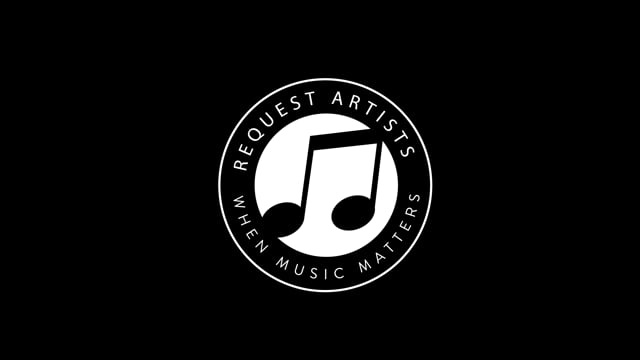