Andy has been a solid fixture behind the decks and on dance music charts and radio for the better part of 20 years. He has a huge list of achievements under his production aliases “Sgt Slick and “L’TRIC”, including ARIA Awards and nominations, US Billboard and UK Music Week # 1 Records, and a string of successful music releases and collaborations with the likes of Kaskade, Chuckie and Robbie Rivera to his name. On Spotify his music reaches well over half a million listeners every month, and his career as a producer has opened doors to gigs and shows all across Australia and Asia, and also a 7 year relocation to the USA which included high profile gigs and residencies from Los Angeles to New York City, Las Vegas to San Francisco, Boston to Atlantic City and beyond. One of the few DJs easily able to transition between cutting edge music to more party type sets.. Andy has always kept his ear to the ground and an eye on exactly what is required to keep a party moving from start to finish. 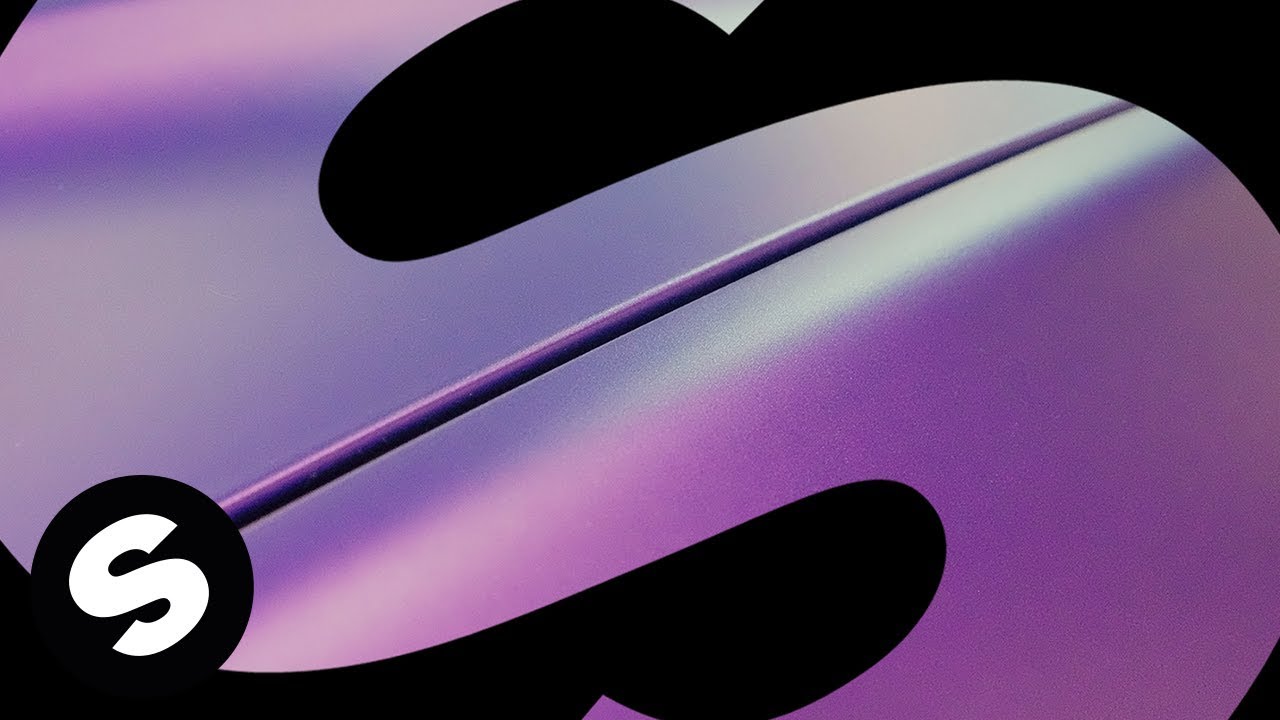