Winning a couple of DMC mixing competitions is a nice way to get yourself noticed, but to still be around over two decades later takes more than vinyl juggling skills! In the years since those Victorian DMC titles John Course has cemented himself as one of the leading personalities in Australian dance music culture. Having been part of the house music revolution in Australia, John has mixed over 17 compilations including multiple Vicious Cuts, Ministry Of Sound’s Sessions 1,2 3 and 4, One Love, The 10 Year Annual plus a huge six renditions of Ministry’s yearly “Annual”. Over one million CD’s with a John Course mix have been sold in Australia to date! With a population of just over 23 million that’s not a bad percentage! Plus he has regularly indulged in the studio over the years as half of Electro Funk Lovers, under his alias J.A.C. or sometimes simply as John Course. As one of the founders of Vicious Recordings, the label collective that un-earthed Dirty South, Avicii, Peking Duk, Ma 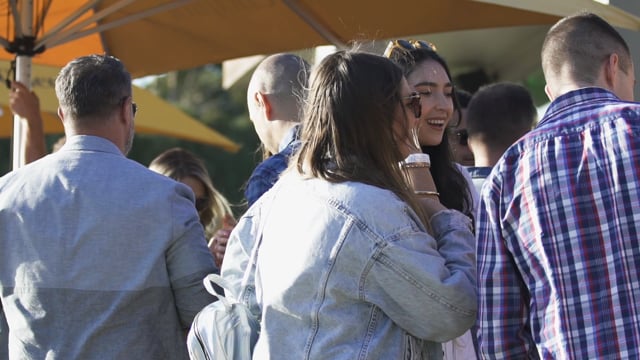