Australian superstar DJ / Producer – Baby Gee – has been at the forefront of the Australian Dance scene for the past 19 years. A 5 time Top 10 Australian DJ (#7 2010, #6 2009, #4 2008, #9 2007, #4 2006) he has toured internationally and nationally and performed at all the major clubs & festivals in Australia. After moving from QLD to NSW be a main resident at Pacha (Ivy) for 2 years, Gee decided to stop touring and now plays all across Sydney. He’s released many songs and mix compilations for iconic labels Central Station Records and Onelove Recordings with his compilations reaching as high as #2 on the Itunes Dance Chart and #9 on the Australian CD chart and his singles regularly reaching the Top 20 on the Aria Top 50 club chart. Gee still plays nearly every style you can think of being one of the most versatile djs in Australia, from funk and disco to main room club sets, you can still find Gee rocking clubs and bars all over Sydney. 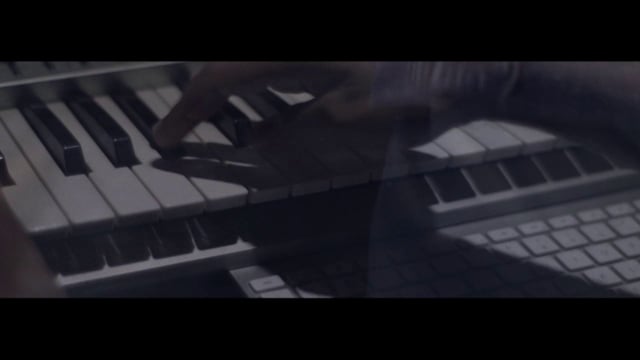